One of the many things we’ve learned over the year that we’ve lived with the Covid-19 pandemic is just how important a good broadband connection really is. While you may be weary of seemingly endless Zoom meetings, and while your family may be tired of classes and seeing friends online, without broadband, they’d have nothing. Worse, your life would be even harder than it is already as you find that you can’t sign up for vaccines, look for another job or order groceries remotely.

Unfortunately, just because you have a broadband connection to the internet doesn’t mean it’s everywhere. In fact, large portions of the U.S. are completely without any internet at all, other parts may have a connection to the internet, but not one that’s reliable enough or fast enough to meet the needs of most people. Making matters worse, the pandemic and the resulting economic costs means that even people who have broadband internet access available haven’t always been able to afford it.

This appears to be about to change. One of the initiatives planned by Joe Biden’s administration is a significant expansion of broadband in the U.S. This plan has several parts that taken together should help ensure that much more of the country has fast, reliable internet access over the next few years. 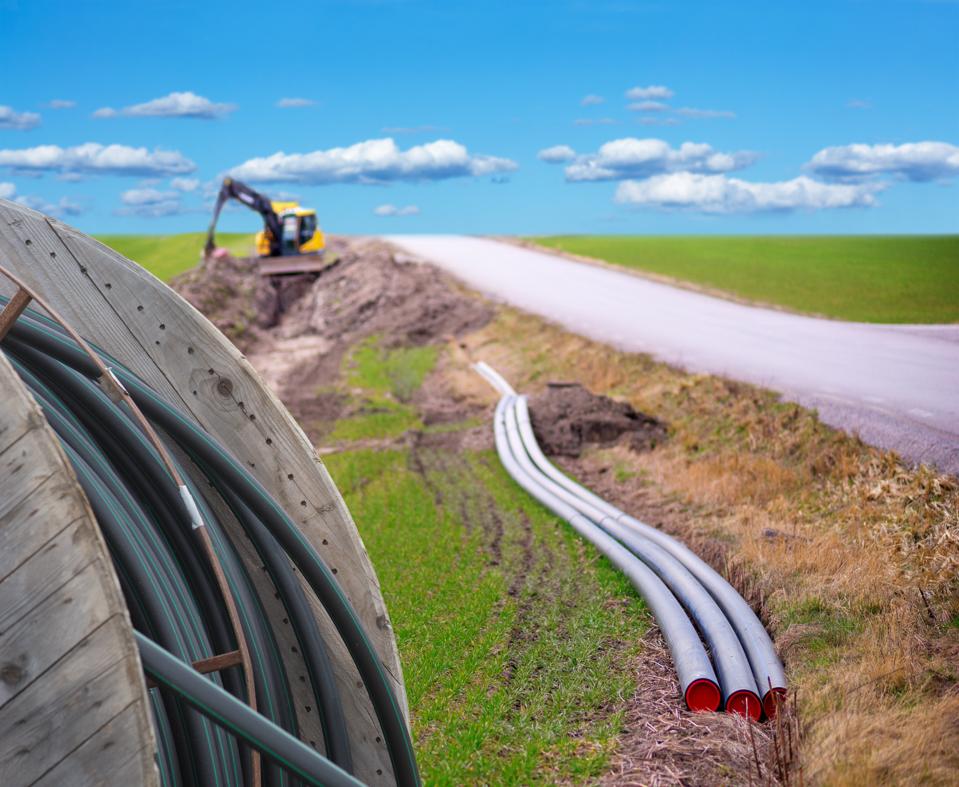 Biden’s plan for one key area, rural broadband, was laid out in one of his as a part of a $400 billion procurement investment in infrastructure. Rural broadband would get a $20 billion investment in a variety of programs that would bring wired and wireless internet access to areas where it simply doesn’t exist now. The plan would also increase funding for Community Connect grants and it would direct the National Telecommunications and Information Administration to support areas that want to build municipally owned networks.

This is in addition to a $20 billion broadband initiative that was begun under the Trump administration that would spend $2 billion per year over 10 years to improve broadband in the U.S.

The Role of the FCC

The FCC also has a major role. Acting Chairwoman Jessica Rosenworcel outlined a series of projects that will be on the February Open Meeting agenda. They include the Emergency Broadband Benefit Program in which Congress directed the agency to spend $3.2 billion to help people pay their broadband bills.

“Americans who have low incomes or who have lost their jobs will be eligible for a monthly discount on their internet service,” Rosenworcel explained in . 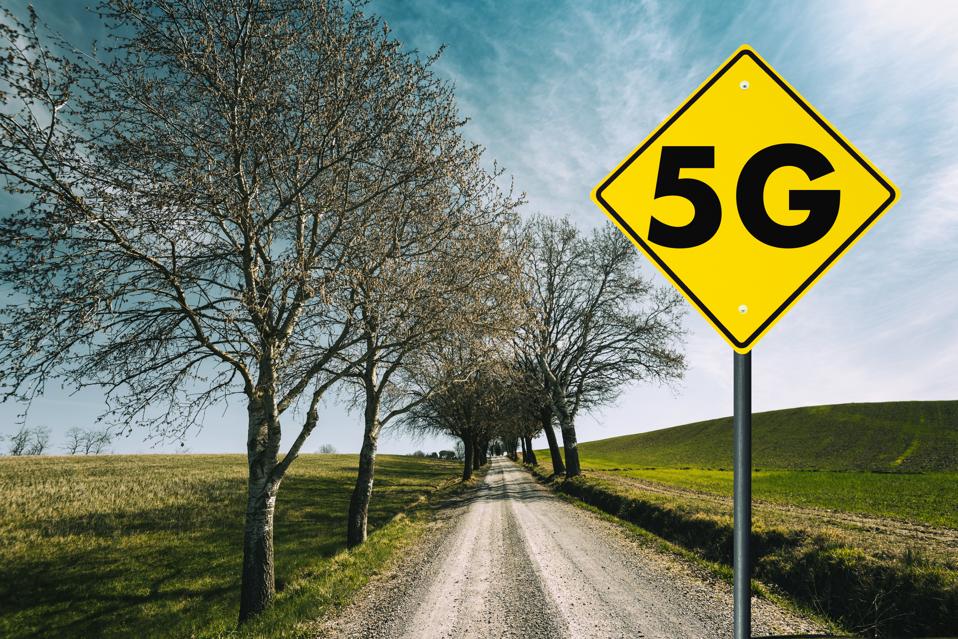 The second item is the FCC’s Covid-19 Telehealth program which will support broadband for health-based teleconferencing. She said this would allow the expansion of the agency’s connected care effort.

In a critical move, the FCC is working to improve its broadband maps to provide the data the agency (and the rest of the government) needs to know what areas of the U.S. have useful broadband and which don’t.

Critics have called the current broadband maps inaccurate and misleading. They show broadband access by census block, but what that ends up showing is wildly inaccurate. The reason is because if even one home in a census block has broadband, the entire block is listed as having it. Census blocks can have anywhere from a few homes to hundreds and can cover anything from a city block to many square miles in rural areas.

This matters because the FCC’s maps are used by the agency and by government at all levels to determine where broadband is, where it needs to be and where funds need to be allocated. The FCC has now received the funds it needs to update the maps so that they’re accurate.

These improvements, some of which are already underway, and some of which need Congressional approval, mean that you can be reasonably confident that your employees can work effectively at home, that ecommerce can exist and that schooling can continue even during the pandemic. It also means that there’s one more tool to help combat the pandemic because people can get treatment and medical care, even if they’re at home.

WhatsApp: We Should Discuss What Our Data Is Used For, Not Who Has It

HPC, From Niche To Mainstream